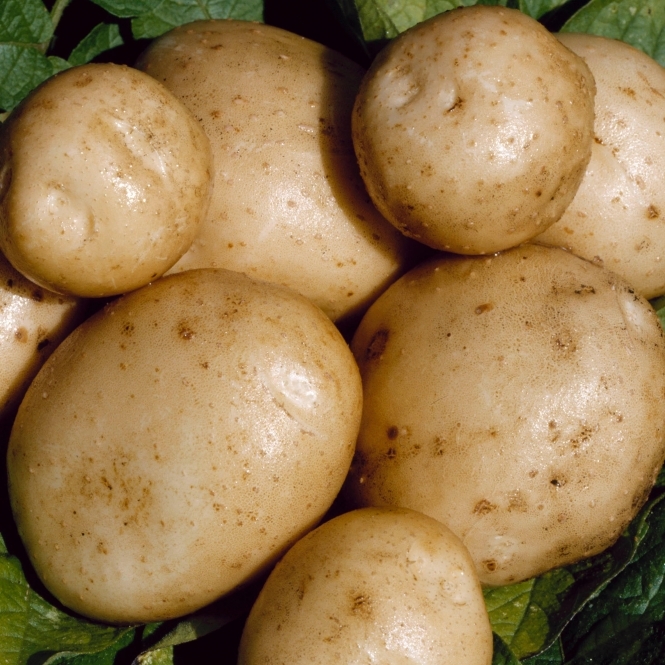 Rocket is a very early cropping, easy-to-grow variety, producing a high yield of tubers that are best eaten immediately. The variety produces almost-perfectly round potatoes with white skin, white flesh and a great flavour. First Earlies, sometimes known as 'new potatoes', reach maturity earlier than other groups of potatoes, as the name may suggest. These crops are ready to be lifted around 10 to 14 weeks after planting and should be cooked as soon as possible, to keep their fresh taste.

Be the first to review Rocket - Seed Potatoes (First Earlies). Write a review