X
This site uses cookies to provide and improve your shopping experience. By continuing to use this site, you agree to accept these cookies.
For more information, please see our Cookies Page
More Info
Accept Cookies
3 for 2 on all Spring Bulbs - Shop now
Free Standard UK Delivery On All Orders
Rated 4.6 out of 5 By Thousands of Customers!
Join Our 'Gardeners Club' Free For Great Offers
New In 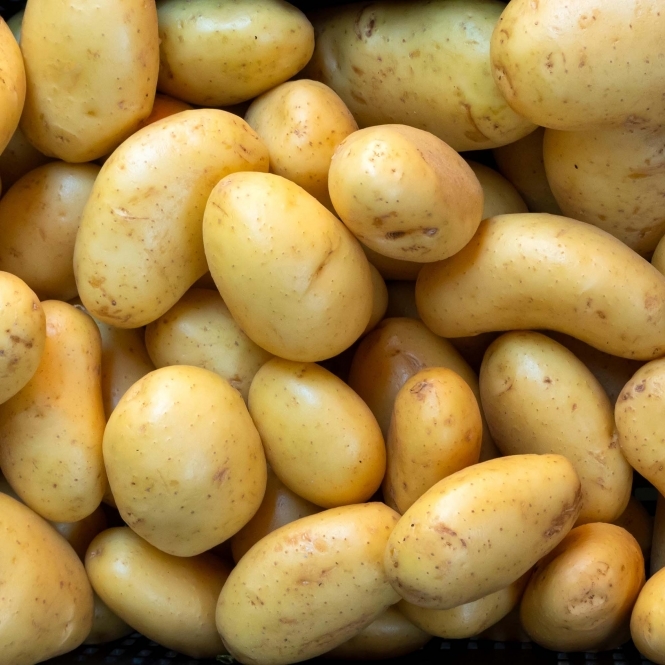 Jazzy is a second early variety that is commonly used to make great, tasty salad potatoes. This is an exciting selection with RHS recognition for their outstanding performance in the garden. Once they harvest, they pack a punch due to the flavour within each small tuber. High yields of potatoes will be produced, becoming extremely versatile in their culinary uses. This is mainly down to the waxy texture they possess, allowing for a good option to boil, mash, roast or steam.