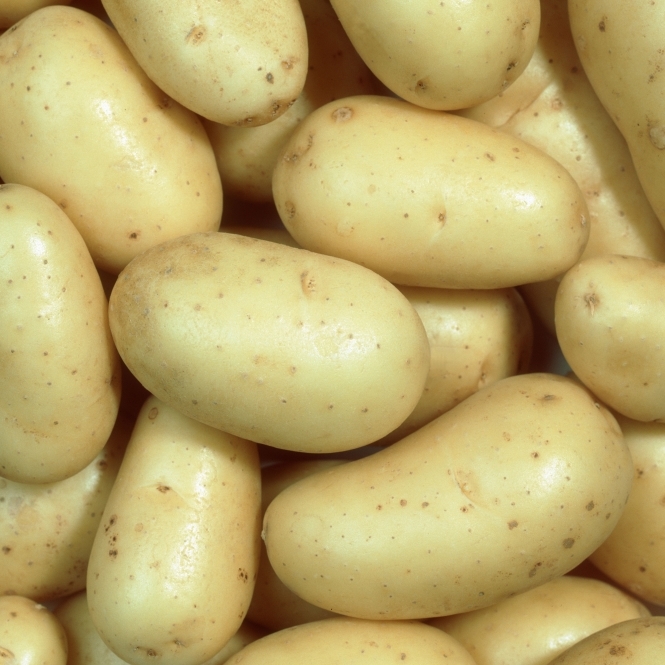 One of the most popular early varieties of potatoes commonly used as part of salads. The Charlotte variety is one of the larger species of second earlies and boasts a better disease resistance than most others, making it the go-to type for novice or beginner gardeners. The yield is regular, providing bright yellow tubers with firm, waxy skin which makes them perfect for either hot or cold serving. Can be used in salads, boiled or roasted and will still maintain firmness and full flavour.

Be the first to review Charlotte - Seed Potatoes (Second Earlies). Write a review