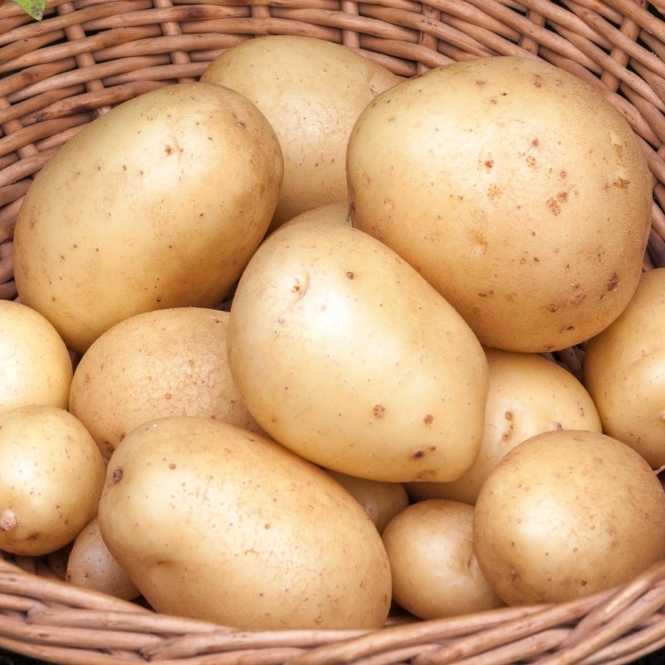 Supplied in 2.5kg Bags
Item in Stock Item out of Stock   |   Usually dispatched within 24 hours
Loading...

Casablanca is a variety of seed potato that has become a popular choice for growing in small gardens. They grow at a good rate, eventually becoming a great option for culinary uses such as chipping, baking and boiling once they harvest. They have a smooth, white skin and shallow eyes and will begin harvesting in June - July. First Earlies, sometimes known as 'new potatoes', reach maturity earlier than other groups of potatoes. This means they can be cooked as soon as possible to keep their fresh taste.

Be the first to review Casablanca - Seed Potatoes (First Earlies). Write a review