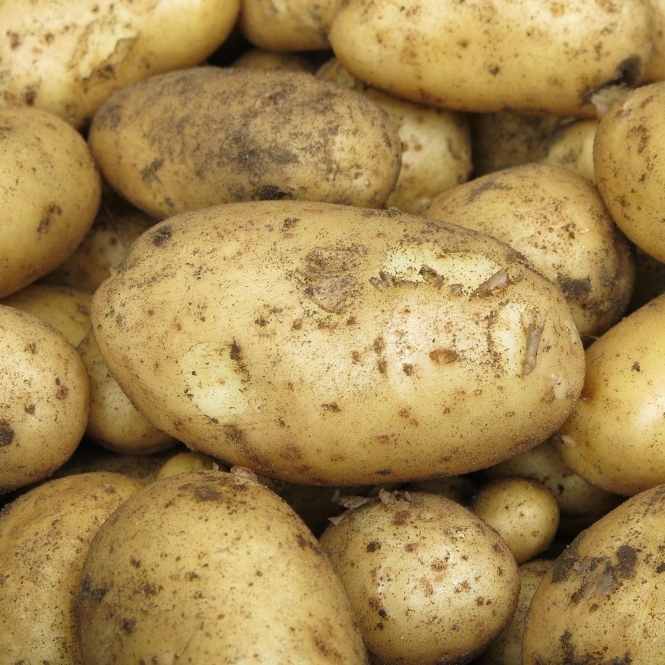 A popular variety among potato growers due to its natural, earthy flavour and culinary versatility, being well suited for serving either cold or cooked in a variety of ways such as boiling, roasting, baking or chipping due to its slightly dry, firm texture. Easy to grow and store but as with most early season potatoes it is recommended to eat them at their freshest.

Be the first to review Wilja - Seed Potatoes (Second Earlies). Write a review