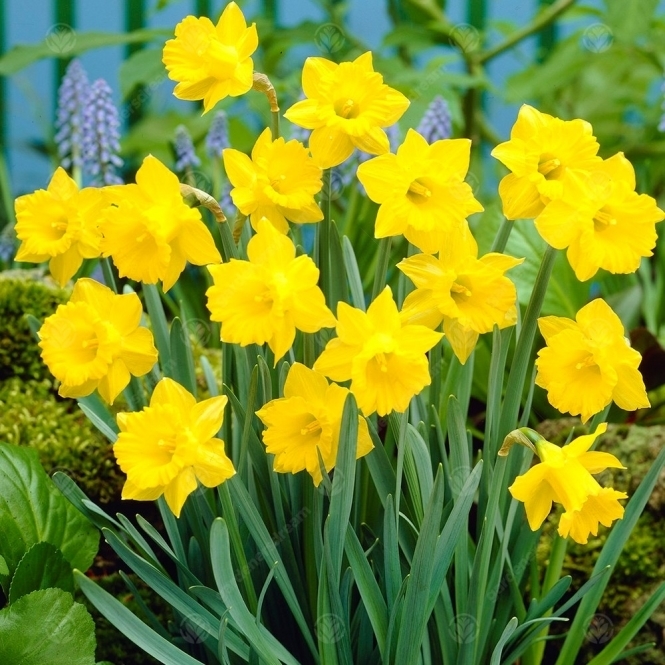 Obvallaris is a division 13, Wild Variant Daffodil which is sometimes compared to a miniature version of the King Alfred. The blooms are vibrant golden yellows with a similar colour in the trumpet-like cup.

Also known as the ‘Tenby Daffodil”, Obvallaris is an heirloom variety of early blooming wild, dwarf daffodils that are great for naturalising areas. This species has received a Royal Horticultural Society Award of Garden Merit for its beauty and heritage.

Be the first to review Narcissus Obvallaris. Write a review