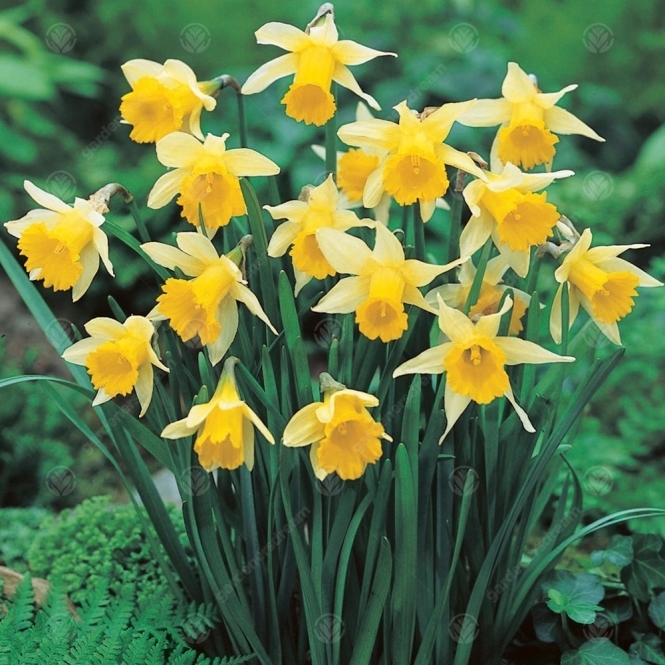 Lobularis is a division 13, Wild Variant Daffodil with curvaceous to twisted, pale yellow petals and a deeper yellow, elongated cup with frilled edges. Sometimes referred to as a “pseudo-narcissus” this variety does well after establishing during the first years of growth and is tolerant of more naturalised settings.

The nodding blooms of Lobularis along with is wild inflexed petals make this this flower unique. While the plant is rather short, use these flowers at the front of borders or beds for the best effect.

Be the first to review Narcissus Lobularis. Write a review