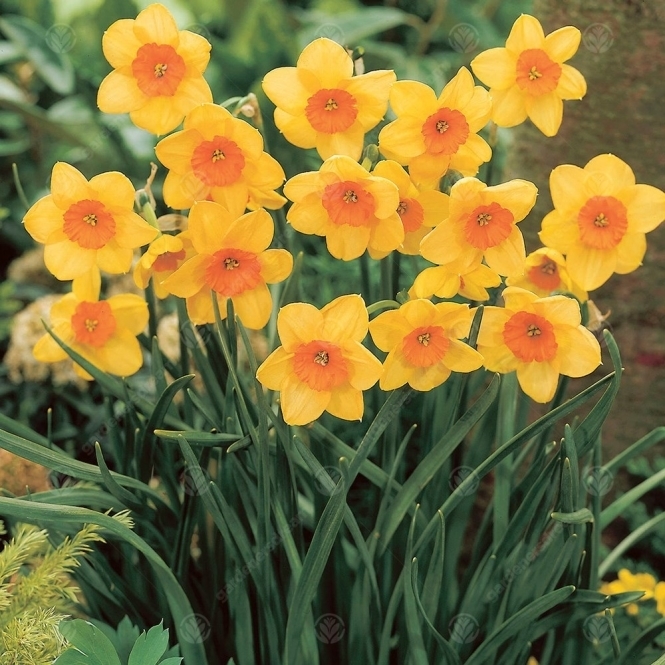 Kedron is a division 7, Jonquilla Daffodil with multiple blooms per stem, usually appearing after the first year of growth. The perianth is composed of 6 overlapping, paper-like petals of a soft peach orange coloured and encompass an open cup of an apricot orange.

The fragrant blooms of Kedron are excellent for pots, containers and beds or border areas. They also are great as cut flowers for flower arrangements.

Be the first to review Narcissus Kedron. Write a review