X
This site uses cookies to provide and improve your shopping experience. By continuing to use this site, you agree to accept these cookies.
For more information, please see our Cookies Page
More Info
Accept Cookies
Free delivery on all Christmas Trees
Free Standard UK Delivery On All Orders
Rated 4.6 out of 5 By Thousands of Customers!
Join Our 'Gardeners Club' Free For Great Offers 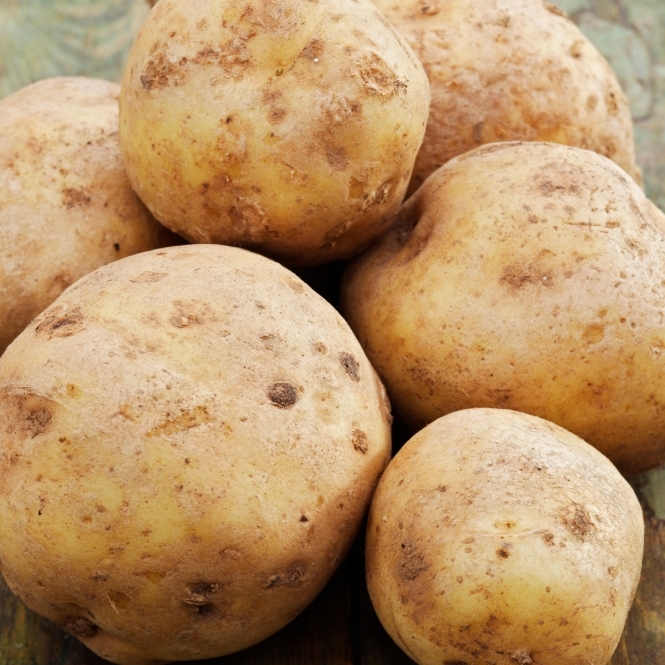 A consistent and reliable second early cropper. The ‘Marfona’ Variety is prized for its disease resistance and heavy yields of large cream-yellow, oval shaped tubers. Their texture is firm and waxy though the flavour can be subtle and mild, all of which make this variety great for general purpose cooking such as boiling, baking, mashing and chipping.