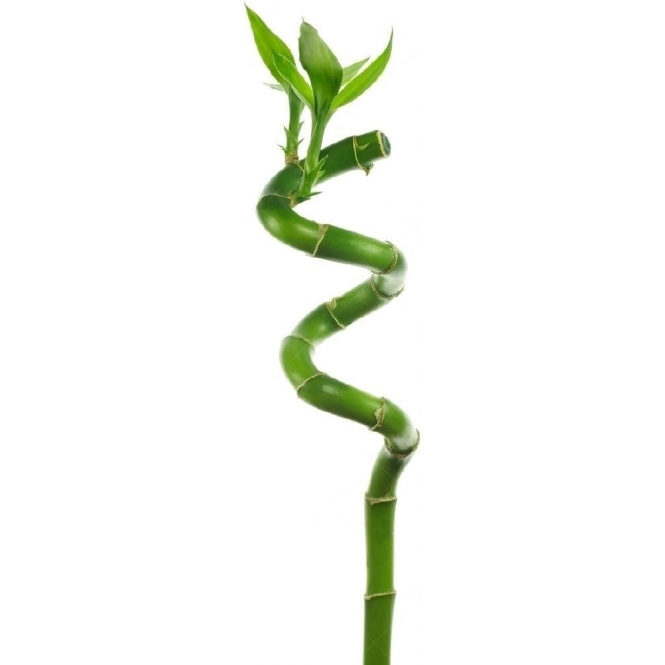 We've all heard that lucky bamboo (which of course isn't really a bamboo at all) increases feng shui, but what exactly does lucky bamboo mean? According to the Chinese tradition, the meaning of lucky bamboo is tied to how many stalks you have. Here are some of the meanings associated with different lucky bamboo arrangements

Interestingly, you'll never find a traditional lucky bamboo arrangement with four stalks. In Chinese, the word for four is close to the word for death, so a gift of four bamboo stalks would be considered very rude, as if you had wished death on the recipient.