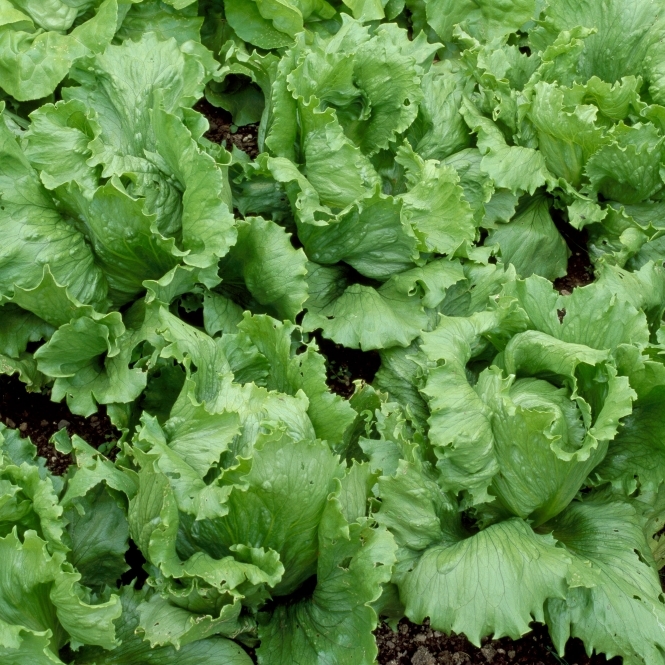 Lettuce Saladin is a variety of lettuce, known commonly as the 'iceberg lettuce' sold in supermarkets. Saladin is an early-maturing variety, producing large, tightly wrapped heads of shiny, green leaves with a crunchy, crisp texture and mild taste.

Sow from February to July. If planting earlier in the season, sow into trays in a greenhouse or windowsill. If planting later in the season, plant directly outside. Plant in a humus-rich, moisture-retentive soil in a plot with full sun or partial shade. Harvest from April to August. Lettuce will reach maturity around 10-12 weeks after sowing.

Please Note: The image(s) shown are for illustrative purposes only. The listed amount of seeds is an approximate value and packet size may vary slightly.

Be the first to review Lettuce Saladin Seeds - Grow your Own. Write a review