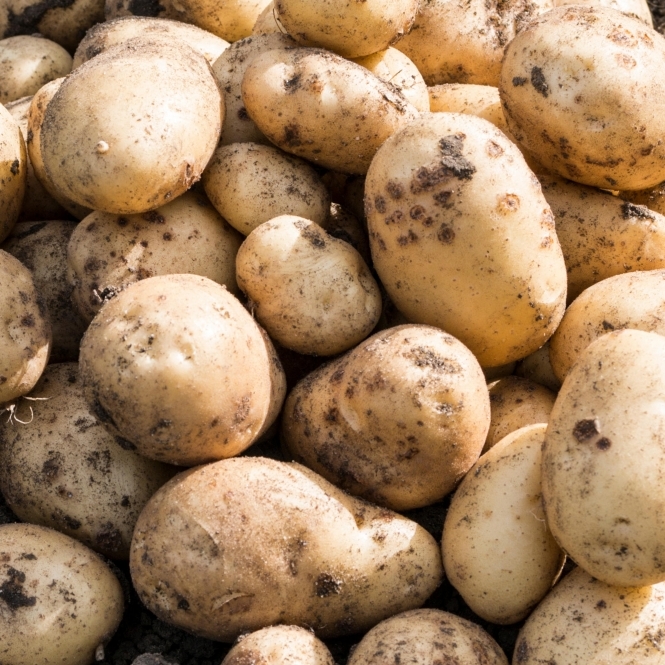 Home Guard is a highly popular heritage variety, first introduced during WWII. Home Guard consistently produces high yields of firm, cream-white potatoes with a dry texture and good flavour, making them great all-rounders. First Earlies, sometimes known as 'new potatoes', reach maturity earlier than other groups of potatoes, as the name may suggest. These crops are ready to be lifted around 10 to 14 weeks after planting and should be cooked as soon as possible, to keep their fresh taste.