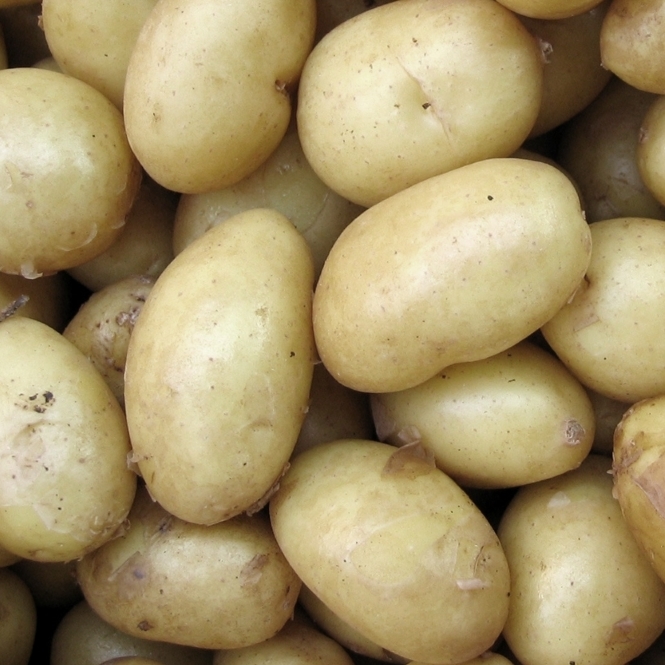 Foremost is one of the earliest maturing varieties of potatoes and an old British favourite. This variety produces oval-short shaped potatoes with white skin and white flesh. The tubers have a firm, waxy texture and a low amount of dry matter, meaning this variety will hold its shape well. First Earlies, sometimes known as 'new potatoes', reach maturity earlier than other groups of potatoes, as the name may suggest. These crops are ready to be lifted around 10 to 14 weeks after planting and should be cooked as soon as possible, to keep their fresh taste.

Be the first to review Foremost - Seed Potatoes (First Earlies). Write a review