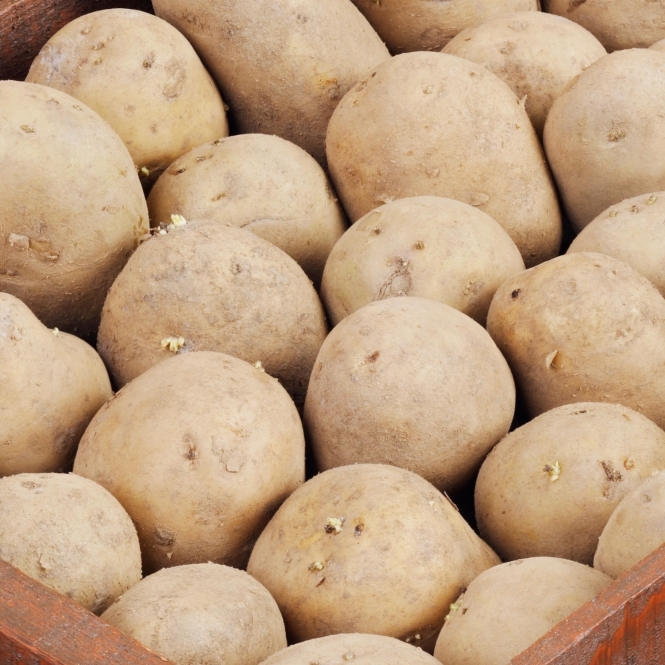 Established in 1891, this variety has been a favourite First Early for many years. Duke of York potatoes are oval in shape with cream skin, yellow flesh and a dry, floury texture, making them the perfect all rounder. First Earlies, sometimes known as 'new potatoes', reach maturity earlier than other groups of potatoes, as the name may suggest. These crops are ready to be lifted around 10 to 14 weeks after planting and should be cooked as soon as possible, to keep their fresh taste.

Be the first to review Duke of York - Seed Potatoes (First Earlies). Write a review